I was born and raised in Sault Ste. Marie, Ontario and received my Bachelor of Arts degree in English Literature from the University of Guelph.  My law degree is from Queen's University law school.  I articled in Toronto with a boutique litigation firm and was called to the Ontario bar in 1992.  In 1998 I headed out to Banff, Alberta for a change of scenery (!!!!) and stayed for almost 13 years.  I became a member of the Alberta bar in 2004 and practised law with Eric Harvie Law Office in Banff from 2006 until 2011 when I moved back to Guelph to be closer to extended family and friends.  I practised law with Ted Farley at Farley Law Office from 2011 to December 2016.  When I am not working, I sing in the University of Guelph Symphonic Choir, volunteer at an animal sanctuary, play golf, practice yoga, go to the Guelph YMCA/YWCA and follow the Blue Jays!

I was thrilled to join Marti when Wilson Law opened its doors in January 2017. I have an Honours B.A. from the University of Toronto and Diploma in Acting from Sheridan College.  While working as a professional actor in Toronto, I was a part-time legal assistant at Sax Lawyers and Pro Bono Law Ontario, where I developed an interest in the law. In 2015 I moved back to Guelph, my hometown, and joined the team at Farley Law Office, where I worked as Marti's real estate clerk. In August 2016 I earned a law clerk's certificate from the Institute of Law Clerks of Ontario, focusing on Estates, Litigation, Corporate Law and Real Estate. In my spare time, I enjoy spending time with my husband and two little boys, writing songs, gardening, doing yoga, and taking improv classes.

​​I was very happy to join the Wilson Law team in the spring of 2019. As the full-time real estate clerk, I can answer any questions you have about the process of purchasing, selling or refinancing your home. Since graduating from Toronto School of Business, I have worked for 20 years as a real estate clerk in several firms in Guelph and area, including Smith Valeriote LLP (now SV Law LLP), Rabideau Law, and Skyline Group of Companies.  When I’m not at work, I enjoy spending time with my husband and two boys, doing karaoke, and rediscovering my love of tap-dancing. 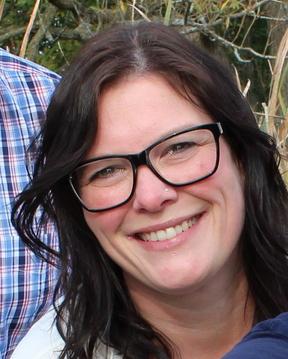 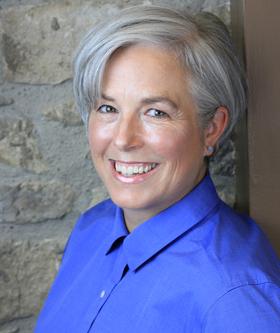 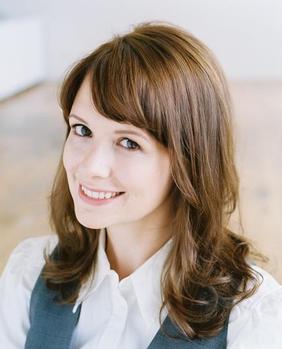